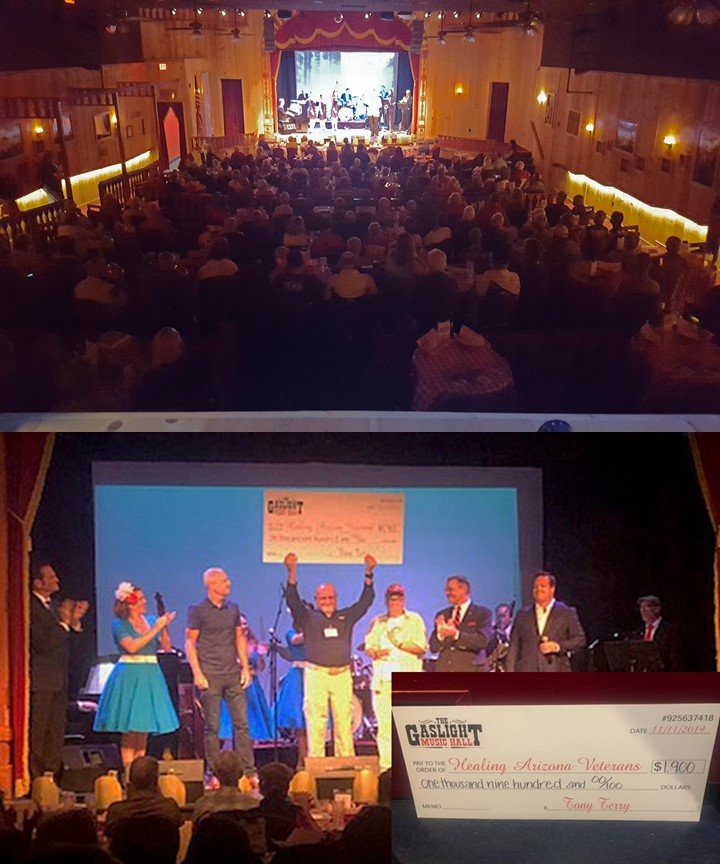 The Gaslight Music Hall hosted a fundraiser for Healing Arizona Veterans on Monday November 11 (Veterans Day) at 6pm. The show was the Salute to America which featured Armen Dirtadian joined by Robert Shaw and the Manhattan Dolls supported by a world class band. The show had rousing renditions of flag-waving songs. Over 150 patrons attended the show. The Gaslight Music Hall owner, Tony Terry raised $1,900 for Healing Arizona veterans. This is the second year that the Gaslight helped raise money for this worthy cause.

There were a number of additional donations by individuals at the event and on-line who donated a further $2,600 to bring the total to around $4,500. 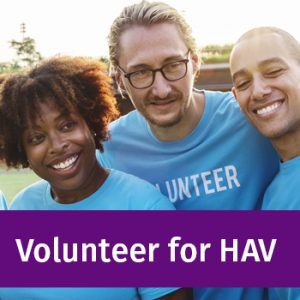